ARE Live Recap: Diversity in Architecture

How to support diversity in architecture. 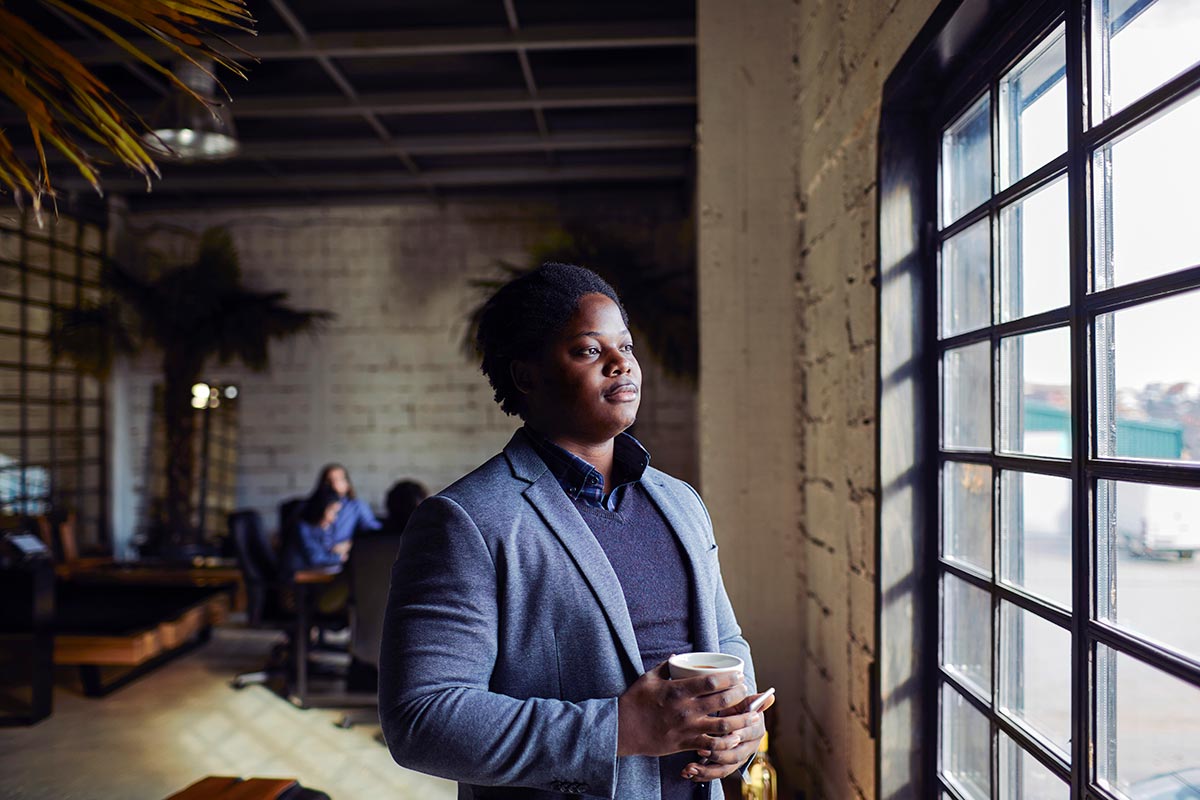 In February on ARE Live, our monthly podcast, we were joined by a diverse panel of architects who shared the obstacles they face in their path to licensure, how they are overcoming them and how everyone can contribute in removing these pain points. These stories, paired with a recently released joint survey by the National Council of Architectural Registration Boards (NCARB) and the National Organization of Minority Architects (NOMA), show the disparity in opportunities at every stage of career progression for minorities and underrepresented groups in architecture.

During ARE Live, guest panelist Antoine Bryant, NOMA Director of Strategic Partnerships at the national level, points out the cost burden of getting licensed disproportionately affecting minority candidates. He references that a large portion of African American architects work at small firms or sole proprietorships, so their exams are most likely not covered financially. This recent NCARB and NOMA survey data speaks to that point; according to the report, Black or African American candidates are 7% less likely to receive firm support than their white and Asian peers, and Latino candidates are 9% less likely.

A contributing factor to this could be that 66% of African Americans don’t see themselves reflected in firm leadership to get into those larger firms. Bryant says he struggled with finding a mentor until he joined NOMA, and why he stays engaged in the organization to this day. In order to change that narrative for future generations, NOMA has a focus of increasing visibility of minority architects, which they do with their Project Pipeline program, with a mission to,"empower young people to affect change in their community through design.”

Jennifer Johnson, I-NOMA Vice President, echoes Bryant’s pledge for visibility and says, “We need to get ourselves out there and more exposed.” Johnson creates support groups and programs under the I-NOMA umbrella for candidates pursuing licensure. Another one of the ways is through 400 Forward, an organization with the mission to increase the number of Black female architects in the United States.

These groups providing support and mentorship are vital when you see the statistic that women are twice as likely to stop pursuing licensure after taking an ARE division. April Hughes, Owner and Managing Principal of HPZS, talks about the pressures of getting registered and moving up fast enough to allow for the flexibility working and having a family requires. She says joining groups like Chicago Women in Architecture (CWA) are great, and she also took the approach of getting involved in boards where there weren’t a lot of women, to make her presence known.

With English as a second language, Alexandra Culciar finds the best ways to mitigate these stressors are to find a workplace that supports you. The importance of this is reflected in the survey as well, which states that African Americans are 5% less likely than their white peers to agree finding a supportive firm is easy.

To hear the full stories of our panelists listen to our ARE Live episode, and see how these testimonials are reflected in NCARB and NOMA’s joint survey here.

We’ve linked resources throughout this article and have featured them below for you to learn more about ways to help remove these obstacles and make architecture representative of the world we live in.

NOMA’s mission, rooted in a rich legacy of activism, is to empower our local chapters and membership to foster justice and equity in communities of color through outreach, community advocacy, professional development and design excellence.

400 FORWARD’s mission is to uplift girls by giving them the tools they need to address social issues created by the unjust built environments of our inner-city communities.

The primary goal of CWA is to advance the status of women in these profession by increasing the visibility of women in architecture, guiding & encouraging women to consider a career in architecture, establishing liaisons with other professional organizations, networking for job placement and career advancement, advocating for issues of concern to women within the profession.

The Top 10 Tips for Passing the ARE

A compilation of all of our resources pointing to the most important tips and strategies for passing the ARE, from ARE experts and architects.

How to Find a Mentor in Architecture

How to find a mentor in architecture: when it comes to your AXP mentor program, look for a mentor with these 10 qualities and you can't go wrong.

How to Get a Job in Architecture

Industry experts educate on how to get a job in architecture.